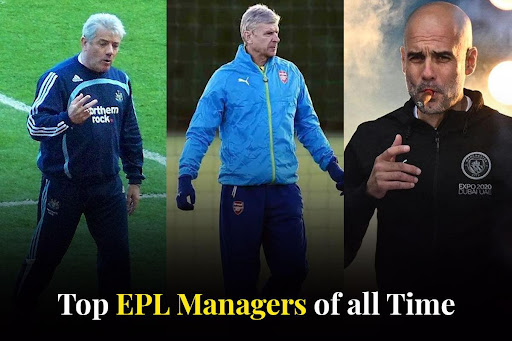 Football is the most favored game globally, and its fans are undoubtedly the greatest in the world. It is essential that every team needs a kickass manager that can turn them into the best possible combination on the field, no matter the number of great players on the team.

Managers of football are the most critical aspect off the field that creates the teams that bring a change in the game. In today’s world, fantasy games have allowed people to take up that role and experience the game of football in a completely new way. Fantasy football enables you to choose players based on their performance and create a team that makes you earn prizes and rewards by winning online matches. With dedicated playing, who knows, you can even become a Jose Mourinho on the digital verse, right?

Let us check out the list below of the best managers who have taken their teams to great heights in the English Premier League.

Newcastle saw new heights in their league position after introducing Kevin Keegan as their manager. During the 1995/96 Premier League season, they had the best title race with players performing at their very prime since the entry of this new manager had covered up the mismanagement and disorderly fashion of team conduction they had faced earlier.

Keegan’s time to shine came between Wenger’s reign over Arsenal and Dalgish’s strong-handed coaching over Blackburn. After his run in Newcastle came to an end, his new story began to unfold as the manager of Manchester City during the time of 2002. Under his guidance, the team could make a mark by qualifying for the top half finish in the European league. Throughout his career, he has made wise decisions and was granted the nickname of King Kev by the Newcastle fanbase due to his stature in their eyes. His later exploits were not that popular, and soon after, he retired with well-deserved dignity.

Pep Guardiola is the top manager in any format of the football game, and his devotion towards the player selection in the team has proven his mettle repeatedly. The team of Manchester City that he is currently leading is on the top of the table in the EPL right now and is presented as undefeatable throughout the entire season.

Guardiola’s tactics in dealing with the top Spanish teams have proven his efficiency as they are the top football teams with the most influential players in the world, and to handle too much talent, you need to brainstorm even more. He was most famous throughout his career for helping Barcelona achieve a treble, which is one of the most challenging feats to accomplish in the Spanish League. Even during his time in Munich, Guardiola created history by letting the German side win three Bundesliga’s back to back.

In recent years, Guardiola arrived in Manchester City and capably handled the erupting talent in the English team. The massive budget of Manchester City has allowed them to acquire some of the best players on the planet for every position, and not letting their egos clash and making a great play is what only Guardiola could help create on the field.

His indomitable record is a legacy to be admired by future managers and praised likewise by every other contemporary coach.

If Jose Mourinho calls you ‘the boss,’ it is evident that you have immense street cred and international qualities that make you his hero. Manchester was at the very bottom of the list when Ferguson took charge of the team on November 6, 1986. His main contribution to the club comes from the fact that he has taken United from the very bottom and given them proper recognition in the English Premier League.

Ferguson established his excellent skills in doing the impossible. He took the team and achieved 38 trophies in twenty-six seasons, which is not a mammoth task in European football. His main strategy was that he took the senior players from the team and added more youth talent revealing hidden potentials like Beckham, Paul Scholes, Gary Neville, and Giggs, who would otherwise have taken more time to shine at the International level if not for Ferguson.

Arsene Wenger faced immense backlash from his team players but soon broke out as the best manager to step foot on the English soil. Hailing from the land of France, Arsene Wenger became the only non-British coach who was able to grab the title with his team in the year of 1998.

In 2002, he made big statements by making a record with arsenal and leading the team to create a history of being ‘unbeaten’ throughout the season for 49 matches. After being laughed at by contemporaries, Arsene did the impossible by standing by his own commitment to the team. Under his supervision, the team Arsenal transmuted into a titanic power in Europe, forcing itself to victory in any match. Loved by players and owners, Wenger is one of the greatest coaches still alive on the planet.

Mancini has his name drawn in gold for his contributions towards getting the Premier League title for Manchester City. He is celebrated here and much respected as he was able to push the team to victory after 44 years of stagnation. Since his arrival in the club in 2009, he brought in some extraordinary changes where he drew in some exceptional players of the team at a ridiculously reasonable price, keeping in mind the club’s budget.

The fated league win that arrived after so many years came from Aguero during the season’s final match. The stars like Aguero, David Silva, and Yaya Toure were all signed by him. His entire planning put Aguero on the team, and City’s historical record is forever indebted to him as one of their best managers to date and one every club would be blessed to have.

A legend in his own right, Jurgen Klopp, is the only person under whose tutelage Liverpool has been able to win all the four trophies that they participated in.

Since arriving in Liverpool, Jurgen has had an eye out to present the most entertaining team in the entire league, and he achieved what no other manager could in three decades. His thoughtful choices and excellent observation of the field are often noted as the mark of a genuinely aggressive manager. He has a no-compromising attitude that separates him from the usual herd of other coaches. A legend, no doubt, Jurgen is still on the hunt as one of the most active EPL managers of all time.

No list of EPL football managers is complete without that of Jose Mourinho. The self-declared ‘special one’ is a gifted individual who has an eye for the best talent and the skill to choose and make the best of every player in the team. After his successful run with Porto in the Champions League, Mourinho arrived in England and amazed Chelsea fans by pulling them out of a dry run of 50 years and making them reach the very top of the league. He not only did it once but twice in two successive years.

He has had a few stumbles in his career, but his sheer determination to do whatever it requires for the team makes him a fearless player hero. He is currently leading the Roma team after a sour end to his relationship with Tottenham Hotspur, but his legacy will be untouched for years to come.

The English Premier League is one of the most eloquent leagues in the world and is the favorite of football players across every nation. The top European football players crowd in this league to prove their worth, and it takes a tough manager to crack open doors for them that would otherwise remain untapped. These selected managers are the hot legends to have unwinded the players and released their true potential. As of now, they deserve their name to be etched in football history more than ever. 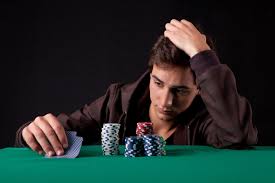 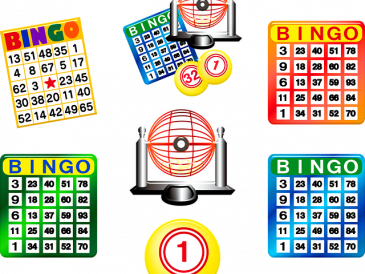 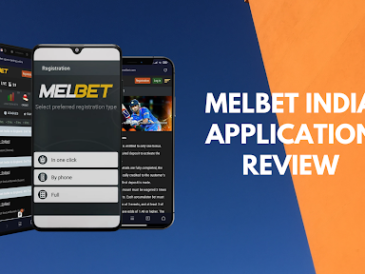